What's with the odd font used by spammers? How do they do it?

The screenshot below is from my Gmail spam folder. Notice that some of the email from and subject lines look normal, while many of them appear to use some sort of serif font: 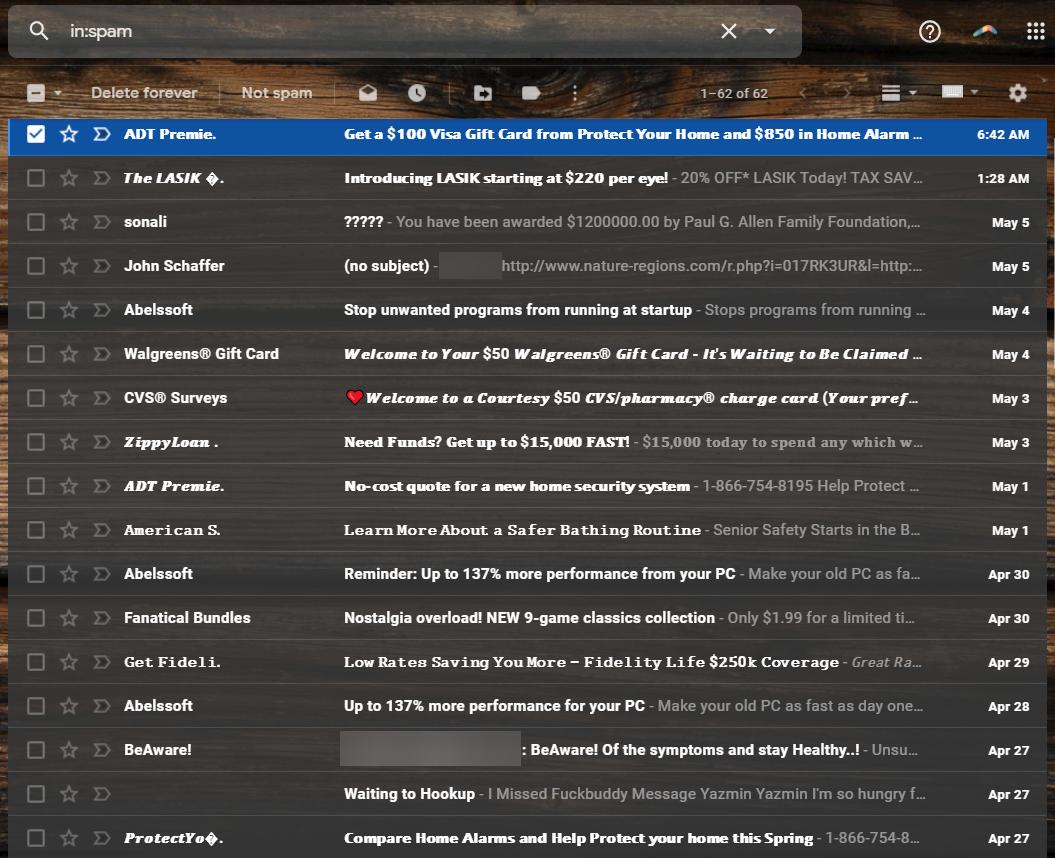 I'm a web developer, and from poking around, there's no CSS font declarations that are causing this to happen. The only hint is that the inspection panel for the "ZippyLoan ." sender shows that the fonts being used are not just Google's typical Roboto, but also "Cambria Math" (despite there being no corresponding "Cambria Math" CSS font declaration): 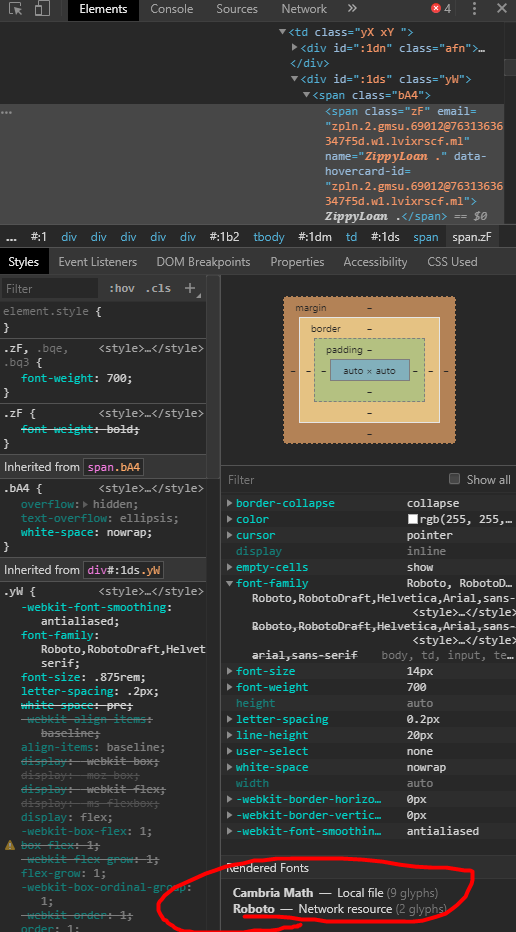 In fact, it seems that the font definition is somehow built-in to the text, since it even maintains the same appearance in plain-Jane Windows Notepad: 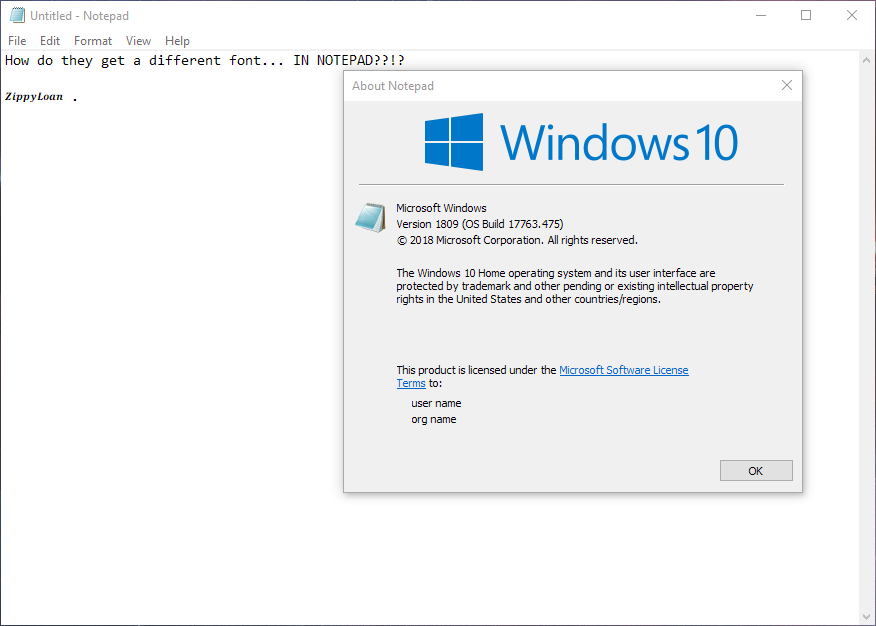 Actually, here, I think it works anywhere... play around with it yourself it you'd like:

Solved by CertainPerformance On 06 May at 06:29 Best Solutions

There are many such odd code points that can be used. It's not ASCII.

In contrast, the standard capital Z has a code point of 90: