I will put it out there that my VBA skills are nada. So I apologize if this is a basic question, as I have looked at different YouTube videos and excel forums and the examples they provided did not work when trying to write the code.

I need a VBA code for when the following words are entered into sheet 1, cells D11 and D13: New York, Kansas, and Ohio and their abbreviations NY, KS, and OH. I need 3 separate text pop-up's as each state has it's on specific instructions.

I have tried running macro, however, since it is dependent on so many variables, I could not find an appropriate macro code that encompassed what I needed.

I tried these codes below...and I as able to get code 1 to work, but when I tried to add more than just one "word" the code stopped working. And when I went back to the original code, for whatever reason it would not work again.

With code 2 I either get an error, or it does not work...

I am beyond frustrated at this point. :-(

Code 1 worked initially, but after I tried adding more works and msg box scenarios it broke for whatever reason, even deleting and rewriting it, the code will not work now.

Code 2 either gives me a End Block error.

Here's one way to test for one of many entries:

NOTE: If you need case-insensitive comparisons, you can add the Option Compare Text line at the beginning 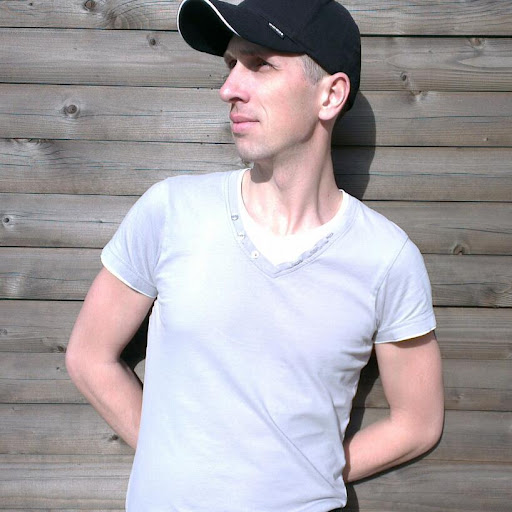 I think you gave up just before you got it... See below a sample based on yours... i`ve used SelectionChange instead...

Just to say that using 'case' and 'selection change' as shown in DarXyde answer whould be the way to go, but as you are learning then this simple method may be helpful.

You were very close with your code 1, here is how you can amend it to work for you.

The use of exit sub is so once a match has been found the sub is ended so no further checks have to be made.