I have a war file deployed as Docker container on linux ec2. But when I try to hit the http://ec2-elastic-ip:8080/AppName, I don't get any response.

I have all the security group inbound rules set up for both http and https. So that's not a problem.

I tried debugging by ssh-ing the linux instance. Tried command curl localhost:8080 , this is the response:

Next thing I did was to list the Docker container: docker ps. I get:

Now, I connected to this container using docker exec -it <name> /bin/bash and tried checking tomcat logs which clearly shows that my application war is there and tomcat has started.

I ever tried checking the docker-machine ip default but this gave me error:

Now am stuck. Not able to debug further. The result am expecting is to access the app through the url above.

What to do? Is it something am doing wrong?

Also, to mention, the entire infrastructure is managed through terraform. I first create the base image,copy the war to webapps using DockerFile, push the registry image and finally do a terraform apply to apply any changes. 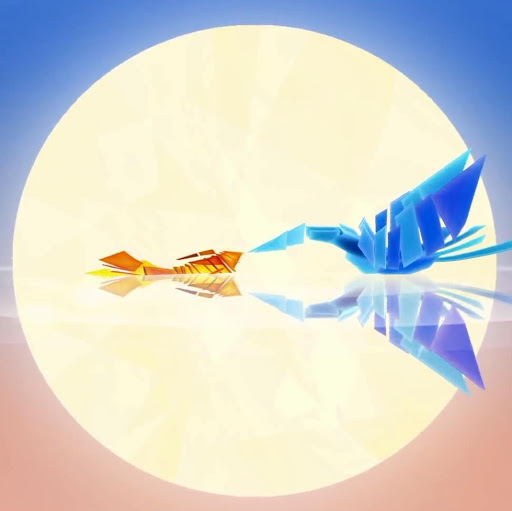 Make sure that apache is listening on all IP addresses inside the docker container, not just localhost. The IP should be like 0.0.0.0.

If any service is running inside docker and is listening to only localhost, it can only be accessed inside that container, not from the host.

In order to make it work on host port 8080, you need to bind/expose the host port during docker run -

If you are on ECS, ideally you should use an ALB & TG with your service.

However, if you are not using ALB etc then you can try giving a static hostPort in TD "hostPort": 8080(I haven't tried this). If it works fine, you will need to make sure to change the deployment strategy as "minimum healthy percentage = 0" else you might face port conflict issues.

If the application needs a network port you must EXPOSE it in the docker file.

In case you need that port to be mapped to a specific port on the network, you must define that when you spin up the new container.

If you use run each image separately you must bind the port every time. If you don't want to do this every time you can use docker-compose and add the ports directive in it.

Supposing you added expose in the dockerfile, he full docker-compose.yml would look like this: