To accept a String in an ArrayList in java as ReturnType

I have a variable in class XYZ named abc. The return type of that variable is List but earlier its return type was String.So, now when a list comes as a input it is processed but when a String comes it throws Exception. the need is to make it compatible for both datatypes List as well as String. Please help

If all you need is the same method name, something like this could work:

The concept you are looking for is method overloading.

A method is defined by its name and all its parameters, so you can define two different methods like this:

You add a new method and append to the list. As mentioned from ItFreak this is called overloading. 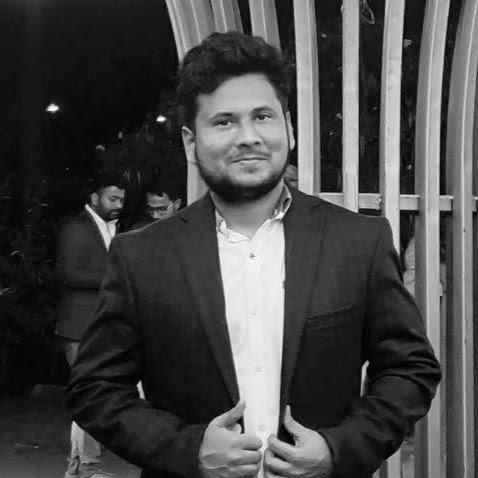 How can you set String to List as suggested by @ItFreak overload method for String.. Untill unless it will not work