I am setting up ResourceBundle and I am getting strange results that are against Oracle documentation. https://docs.oracle.com/cd/E23095_01/Platform.93/ATGProgGuide/html/s1804resourcebundleinheritance01.html

Then I have the code:

Based on the Oracle documentation inheritance should be like this:

and the result should be :

But I am getting result:

Any ideas what is wrong? 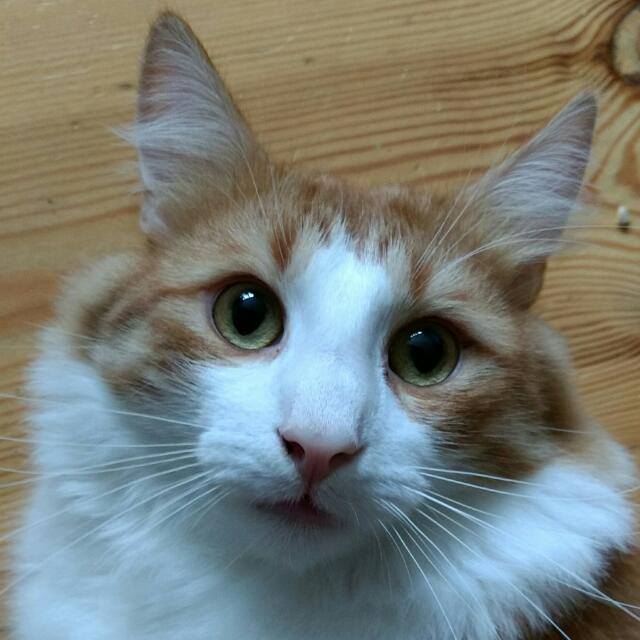 The document, you’ve linked, describes how a resource bundle is looked up, rather than how a single resource key will be resolved.

This matches the documented default behavior, which says

which describes how a single Locale leads to a sequence of candidate names. In your case, it would be just [ Animal_Fr ]. Then, it says:

So, if Animal_Fr did not exist, it did fall back to the default locale, trying with a candidate sequence of [ Animals_en_US, Animals_en ].

But since Animal_Fr does exist and can be instantiated, this lookup will not continue. Rather, for looking up a particular resource key, the chaining becomes relevant, which is documented as:

Once a result resource bundle has been found, its parent chain is instantiated. If the result bundle already has a parent (perhaps because it was returned from a cache) the chain is complete.

Whenever it succeeds, it calls the previously instantiated resource bundle's setParent method with the new resource bundle. This continues until the list of names is exhausted or the current bundle already has a non-null parent.

So the linked document is right regarding the overall behavior of getBundle, which is the result of the two-step process described in the documentation. But when it comes to the parent chain, which is relevant for the behavior of getString, only the candidate list of the current lookup phase will be used.

So, depending on which actual bundles do exist, it may end up with either

in your example setup.