I am a bit unexperienced with CMD and hope someone here can help me.

In one old installation script of mine I now need to check if .NET 3.5 is installed, and then either install the 3.5 package or move on with the script depending on the result.

Now I have some trouble trying to check for the installed version in my Script.

I use this reg query to look for the installed version:

which outputs a single line, if 3.5 is installed, or nothing if it isn't:

Now my idea was, to create a variable and fill the value with the output seen above.

doesn't work, because the output wont get saved in the variable.

I have researched a bit and seen people go for a loop in this format to get single values from the reg query output into a variable (sample code):

However I get a syntax error when I try to do the same, because of the | Find "3.5" part in my reg query.

Solved by Gerhard Barnard On 03 May at 08:58 Best Solutions

I would suggest you use errorlevel to determine if the string returned successfully.

What happens is find returns an errorlevel of 1 (no match) 0 match found. This way you do not require a variable to be set.

The above can be expanded into mutlple commands:

As for the for loop issue, as already mentioned by @LotPings in a comment, you need to escape the pipe ^|: 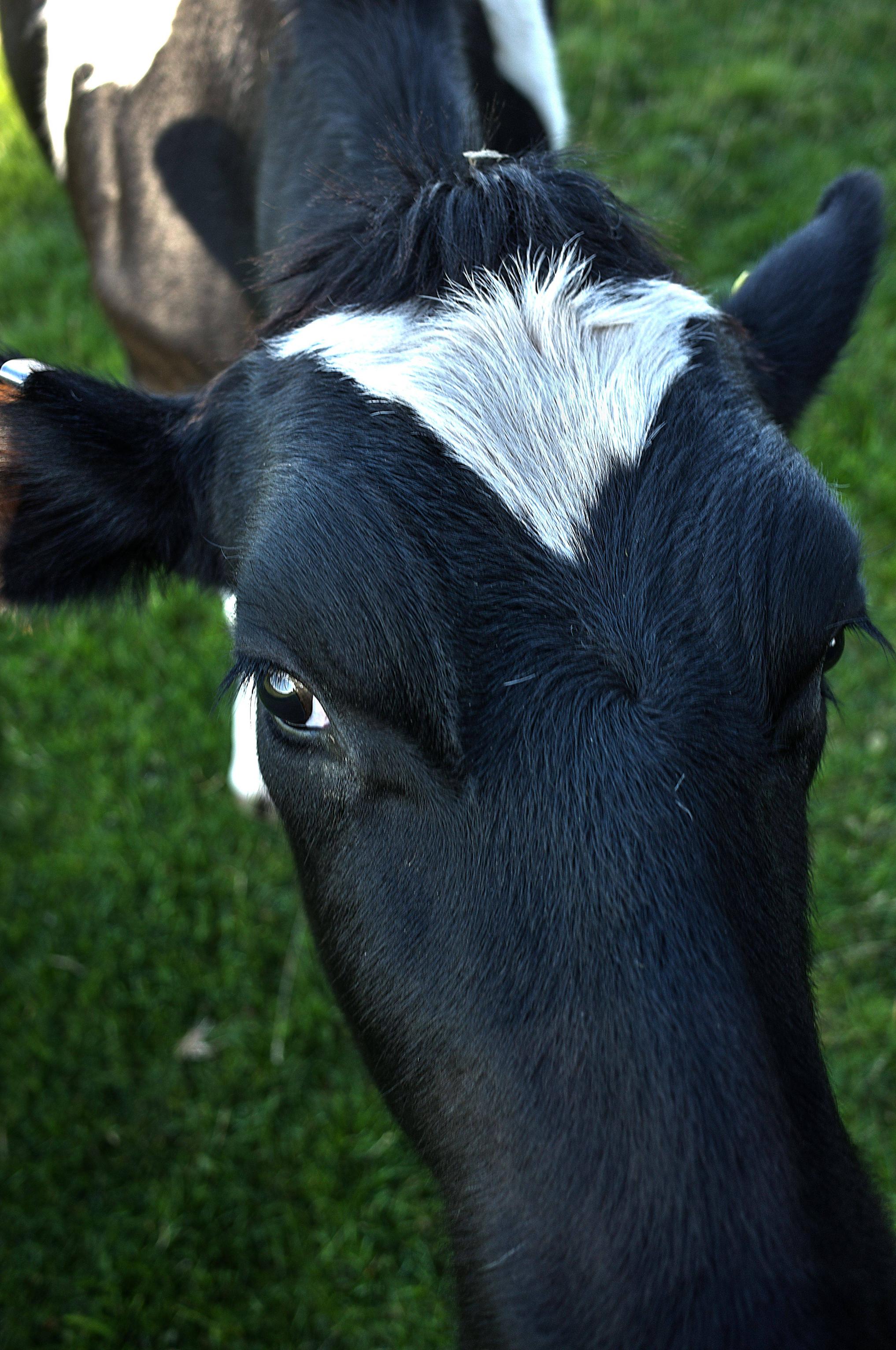 As an addition to your question, because it may be relevant to future users, you should be able to output all of the installed versions using a method similar to this:

When a new version comes out, you simply update the content at the bottom with the relevant information, such that the detection will remain up to date.