Problem with getting user input for a struct

I have also tried changing the struct members to pointers to the character arrays and allocating memory for the strings using malloc, but kept getting seg fault after input. 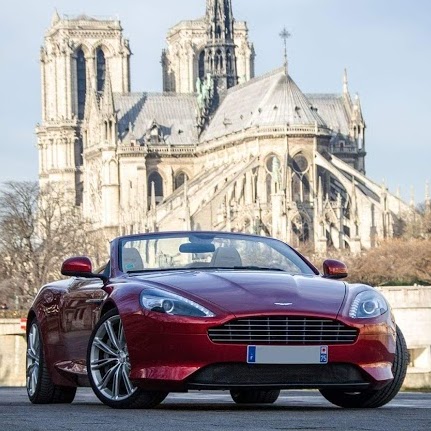