Although I think the problem I have is not correctly described in the heading it is the only way I am able to describe it now.

I have a struct Mini which is defined in another file. A set of Minis should be described as a slice. As I want to change some fields of the Mini struct when it is appended to the slice custom functions for append are needed.

Until now I got the following code:

This code works totally fine. But in my opinion a struct with just one field is kind of witless.

Is there any way to make a method on a struct or a more elegant solution in general? 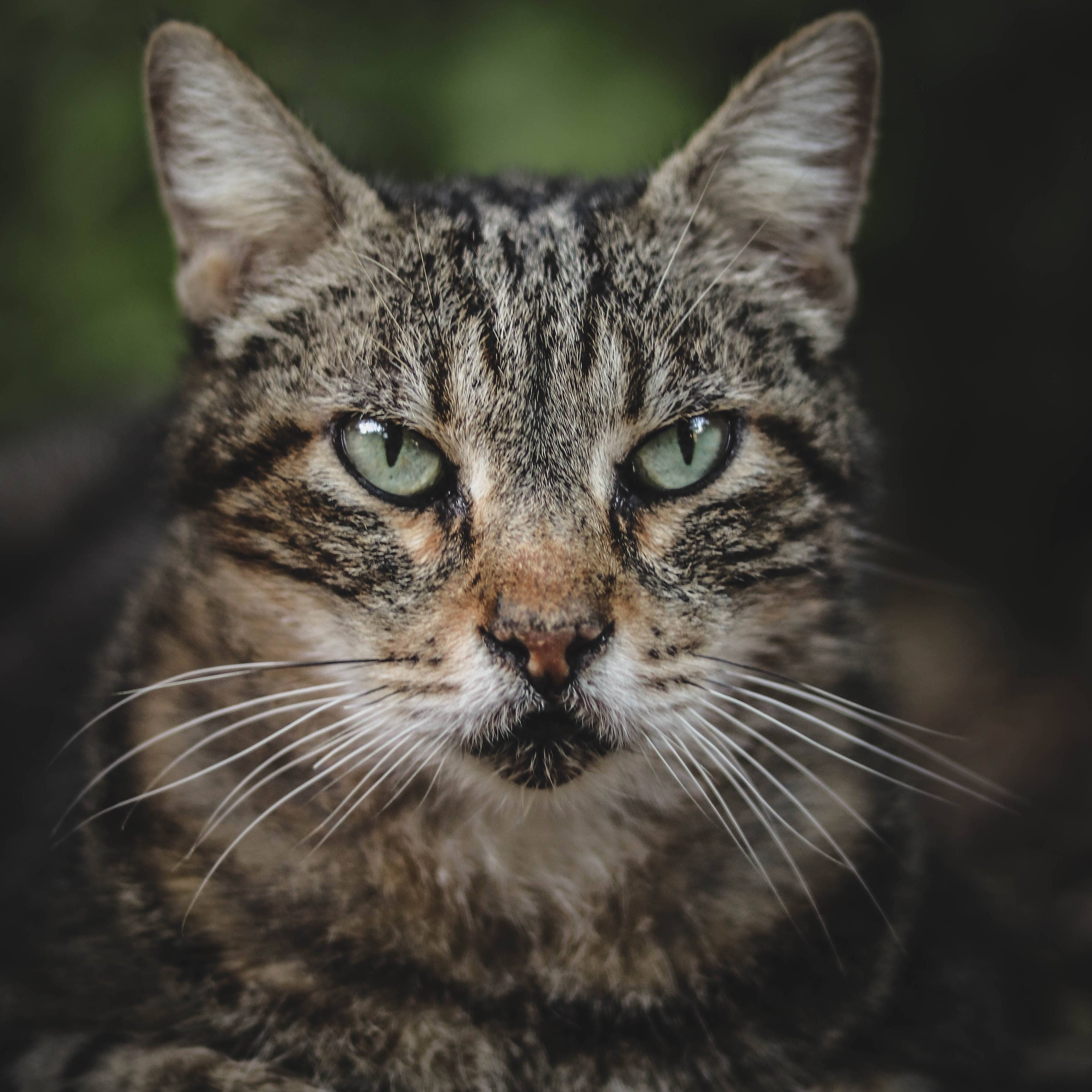 Solved by ThunderCat On 11 May at 19:50 Best Solutions

Declare the type as a slice:

Run it on the playground.

concat panics because QForename passes a nil slice pointer as the receiver to concat. Fix by using a non-nil pointer: