How to get rid of "project/app_name/src/public-api" path of an Angular dependency in the VSCode intellisense? 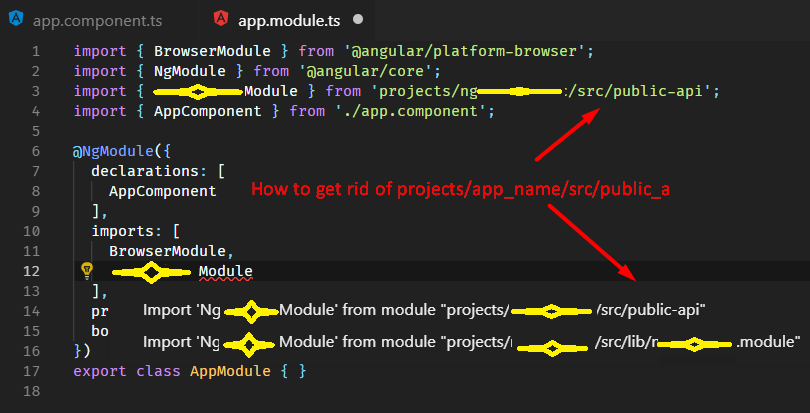 How do I configure it in the angular.json so that it only shows the library name? Here's my angular.json config. I didn't do anything to it, it's just the default generated by the Angular CLI. 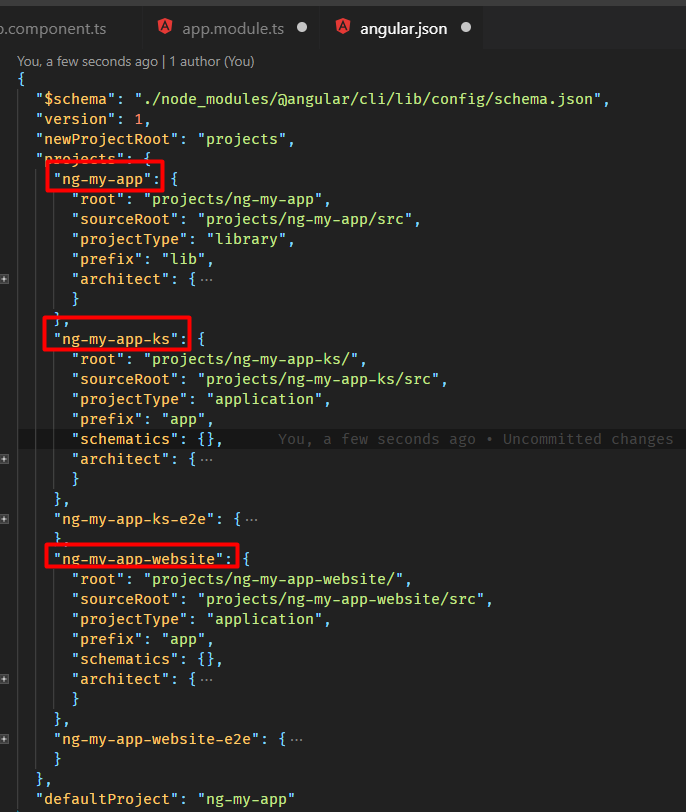 You can use path mapping by configuring your tsconfig.json as follows: