I have a simple Vue application that is structured as follows: I have an App.vue component and a Card.vue component

In my App.vue I have created the following data:

For each player, I'm creating a card, which shows all relevant information (value, country, etc.). This is already working using a v-for from the App.vue.

However, now I would also like to show the club of each player. The clubs are linked to the player with the club_id's. What would be the best practice to do this?

I was thinking of one of the two following options:

What would be the best way of doing this (in terms of performance)? Or are there maybe better options?

Map your club data as object so you don't have to perform find operation for each player, It will give you club in O(1) time rather than O(n) e.g make a computed prop mappedClubs and pass it in player cards 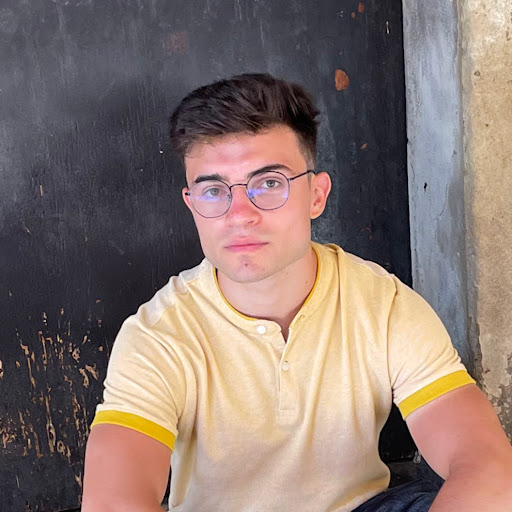 One thing you can do in order to avoid a second iteration is to use a Map for the clubs.

So that you can use this method in order to get the club information depending on the provided clubId.

Putting it all together:

I personally like this approach more as you have to iterate over the players array only once, and getting a specific club requires O(1) time complexity.(Here is more about this)