How does Spring create the base URL for a Maven project

I created a Maven project from scratch but for some reason unknown to me, it refuses to connect to the database.

Then I used a sample project I have from somewhere, but replaced basically every file in it with the ones of the new project. For some miraculous reason this one DOES work even though it's comparably the same as the first one.

But I do have a problem with it: Whenever I try to run this project, under the "Run on server" window, Eclipse shows me the project as

When it manages to run (because it takes forever to load and it sometimes times out), the url given is:

instead of the new name I have given. I have replace the original project name in every file I could think of. In the folders that contain it, in "pom.xml" of course, "pom.properties", ".project", ".classpath" and even a eclipse config file called "org.eclipse.wst.common.component", to no avail.

I cannot find what file is it reading it from and I have checked every single one. I think. 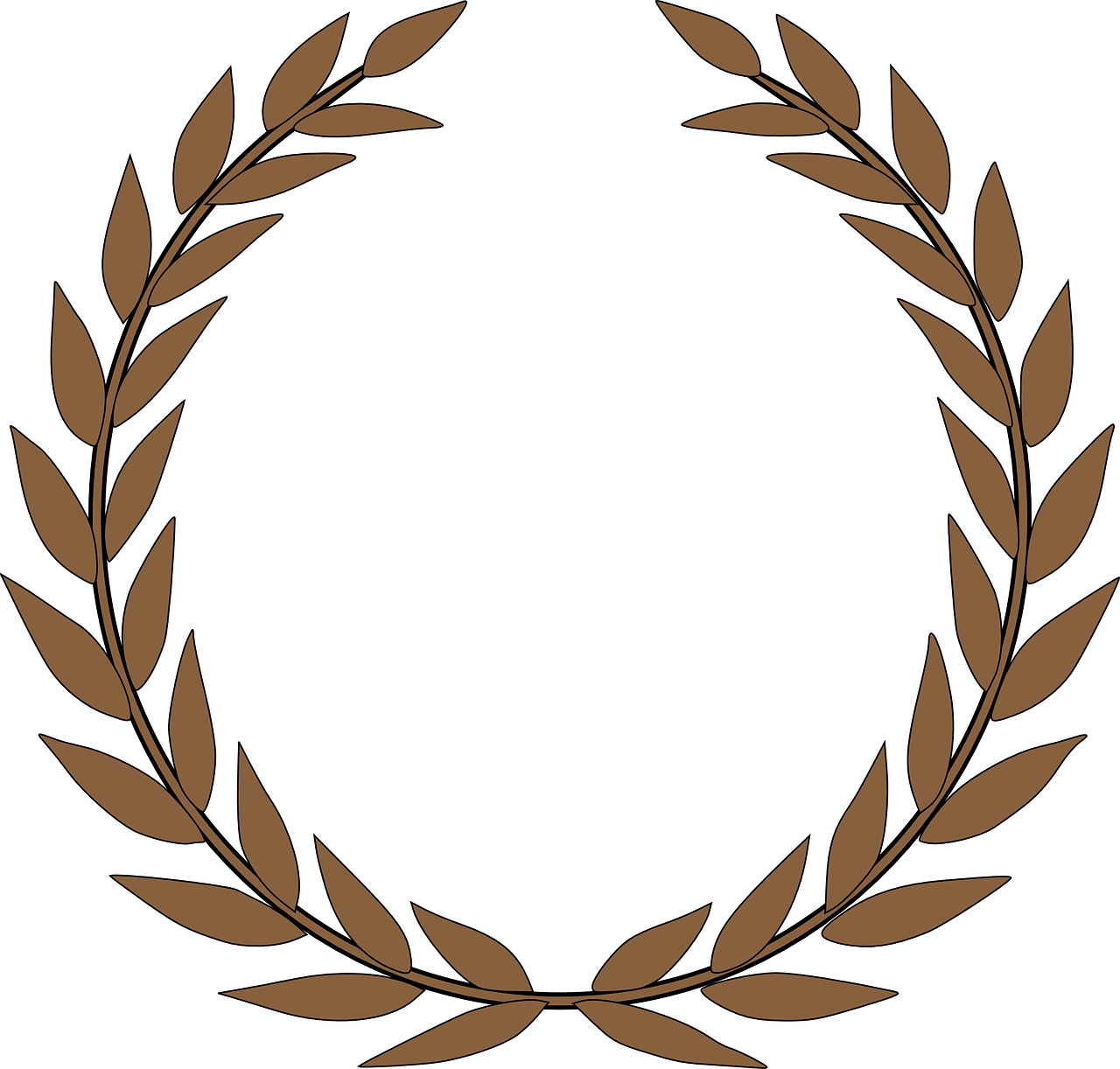