How do use Javascript Async-Await as an alternative to polling for a statechange?

I'd like to accomplish the following using promises: only execute further once the state of something is ready. I.e. like polling for an external state-change.

I've tried using promises and async-await but am not getting the desired outcome. What am I doing wrong here, and how do I fix it?

The MDN docs have something similar but their settimeout is called within the promise--that's not exactly what I'm looking for though.

I expect the console.log to show "This function is now good to go!" after 5 seconds, but instead execution seems to stop after calling await promiseForState(); 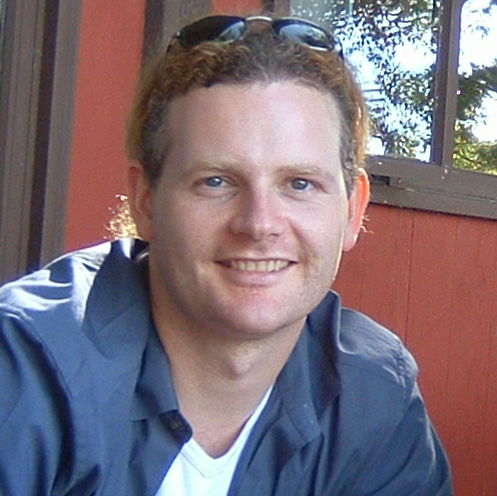 What you're doing wrong is the promise constructor executor function executes immediately when the promise is created, and then never again. At that point, state is false, so nothing happens.

Promises (and async/await) are not a replacement for polling. You still need to poll somewhere.

The good news: async functions make it easy to do conditional code with loops and promises.

But don't put code inside promise constructor executor functions, because of their poor error handling characteristics. They are meant to wrap legacy code.

The way I would solve this, is as follows. I am not 100% certain this solves your problem, but the assumption here is that you have control over stateReady().

Here is an alternative using .requestAnimationFrame().

It provides a clean interface that is simple to understand.

Based on your comments that you are waiting for messages from a server it appears you are trying to solve an X/Y problem. I am therefore going to answer the question of "how do I wait for server messages" instead of waiting for global variable to change.

If your network API accepts a callback

Plenty of networking API such as XMLHttpRequest and node's Http.request() are callback based. If the API you are using is callback or event based then you can do something like this:

If your network API is promise based

If on the other hand you are using a more modern promise based networking API such as fetch() you can simply await the promise:

Note that the following are only my opinion but it is also the normal standard practice in the javascript community:

In either case above, once you have a promise it is possible to decouple your network API form your waiting() event handler. You just need to save the promise somewhere else. Evert's answer shows one way you can do this.

However, in my not-so-humble opinion, you should not do this. In projects of significant size this leads to difficulty in tracing the source of where the state change comes form. This is what we did in the 90s and early 2000s with javascript. We had a lot of events in our code like onChange and onReady or onData instead of callbacks passed as function parameters. The result was that sometimes it takes you a long time to figure out what code is triggering what event.

Callback parameters and promises forces the event generator to be in the same place in the code as the event consumer:

From the wording of your question you seem to be wanting to do this instead;

..somewhere in your code:

..somewhere else in your code:

I would consider this an anti-pattern.

This is not only an anti-pattern but an impossibility (as you've no doubt discovered when you find that you cannot return the asynchronous result).

There are however design patterns that can work around this. The following is an example of exposing a database connection that is created asynchronously:

You can read more about asynchronous constructors from my answer to this other question: Async/Await Class Constructor