How do I find the max in an Array using only math algorithms, specifically I am trying to knock out the lowest number each time

The goal is to get the highest value in an array. I hope someone could walk me through where I went wrong with my code, and how I can get it to work.

What I am trying to accomplish is starting with a preset array, comparing Arr[i] and Arr[i+1], then Arr[i+1] and Arr[i+2] and so on... pushing the highest value of each into an empty array called Arrl. Then set Arr equal to Arrl. Then calling the function back, and repeating until only Arr[0] is left and display the result.

This is the code I have so far:

Currently my logic is so flawed, its freezing the browser. oops... if possible I'd also love to see where I can place the console log to see each iteration.

While all the other answers have pointed out perfectly correct and actually simpler solutions to your problem, I'm just "fixing" your code to use the algorithm that you've mentioned. I've avoided any changes to your code that are unnecessary.

Aside from typos in variable names, these are the issues with the code as it is:

As you might have noticed by now, point 1 and 3 point out the places where there is infinite recursion.

If what you are trying to do is getting the maximum number in the provided array then you can simply use Math.max() function for that. See below:

And in the case that you want your code fixed then see below: 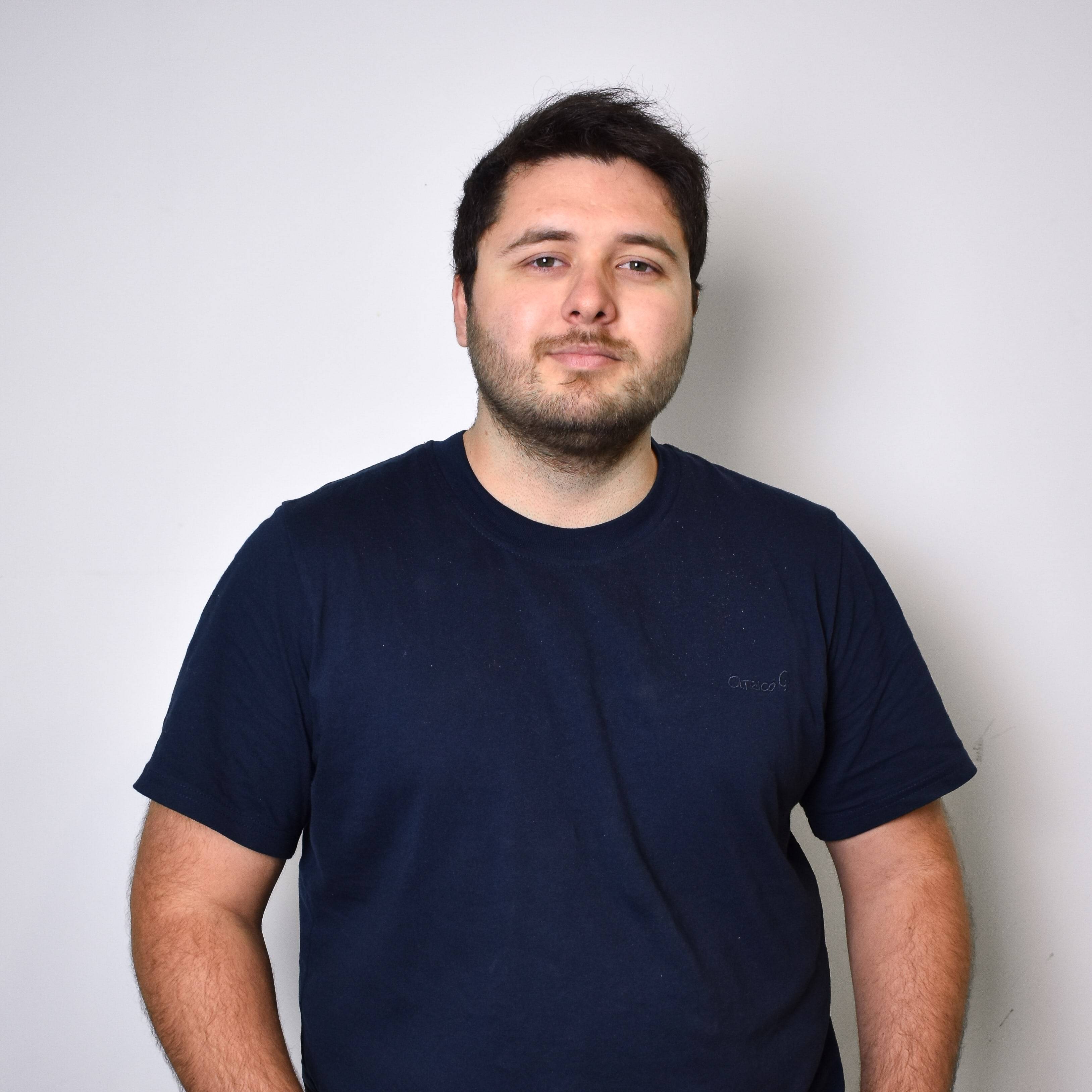 Just use Math.max(). Given a list of values it returns the max value.

There are several alternatives. The following code snippet uses the function reduce and thru a Math.max you can check for the greatest value. 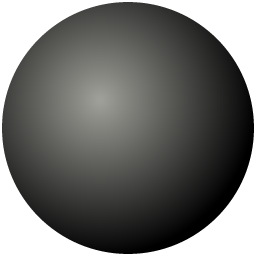 The in-build JavaScript Math.max() method can help you achieve your goal as it returns the, erm, maximum value of 2 or more numbers.

It can be used in conjunction with the Array.reduce() method, which applies a function to an array that compares or processes each item down to a single value or property....

Alternatively you can apply() the Math function directly to the array...

The Array.reduce() method can be useful in many different situations and on arrays which contain different kinds of data. The Math.max.apply() method only works on arrays of numbers.

The in-built Math.min() method works exactly the same, but returns the lowest value of 2 or more numbers.