How can I make bootstrap modal background get a blur effect

I would like to figure it out what's the best way to make the background of an open modal form to be with a blur effect.

But it ends up applying it to the whole modal including the content and I ran out of ideas on how to achieve that effect.

This is the code that triggers the modal where I've been trying to apply the CSS styles.

The project was set up originally using create-react-app and the Bootstrap framework.

This is the actual look of the modal when is open, however, I would like it to have a blurred background. 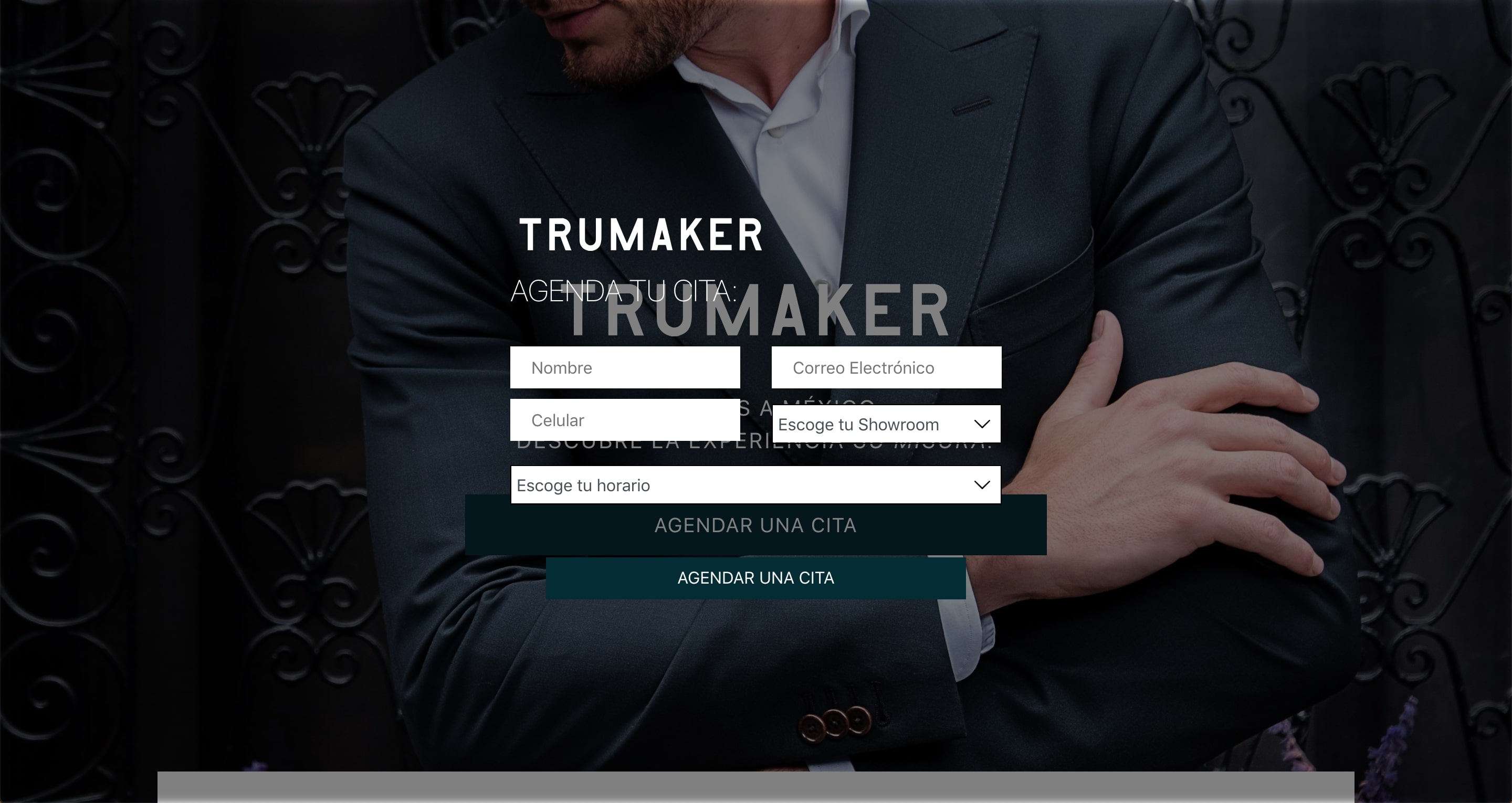