I'm trying to distribute a large Dask Dataframe across multiple machines for (later) distributed computations on the dataframe. I'm using dask-distributed for this.

All the dask-distributed examples/docs I see are populating the initial data load from a network resource (hdfs, s3, etc) and does not appear to extend the DAG optimization to the load portion (seems to assume that a network load is a necessary evil and just eats the initial cost.) This is underscored on the answer to another question: Does Dask communicate with HDFS to optimize for data locality?

However, I can see cases where we would want this. For example, if we have a sharded database + dask workers co-located on nodes of this DB, we would want to force records from only the local shard to be populated into the local dask workers. From the documentation/examples, network cris-cross seems like a necessarily assumed cost. Is it possible to force parts of a single dataframe to be obtained from specific workers?

The alternative, which I've tried, is to try and force each worker to run a function (iteratively submitted to each worker) where the function loads only the data local to that machine/shard. This works, and I have a bunch of optimally local dataframes with the same column schema -- however -- now I don't have a single dataframe but n dataframes. Is it possible to merge/fuse dataframes across multiple machines so there is a single dataframe reference, but portions have affinity (within reason, as decided by the task DAG) to specific machines?

You can produce dask "collections" such as a dataframe from futures and delayed objects, which inter-operate nicely with each other.

For each partition, where you know which machine should load it, you can produce a future as follows:

where c is the dask client and the address is the machine you'd want to see it happen on. You can also give allow_other_workers=True is this is a preference rather than a requirement.

To make a dataframe, from a list of such futures, you could do

and ideally provide a meta=, giving a description of the expected dataframe. Now, further operations on a given partition will prefer to be scheduled on the same worker which already holds the data. 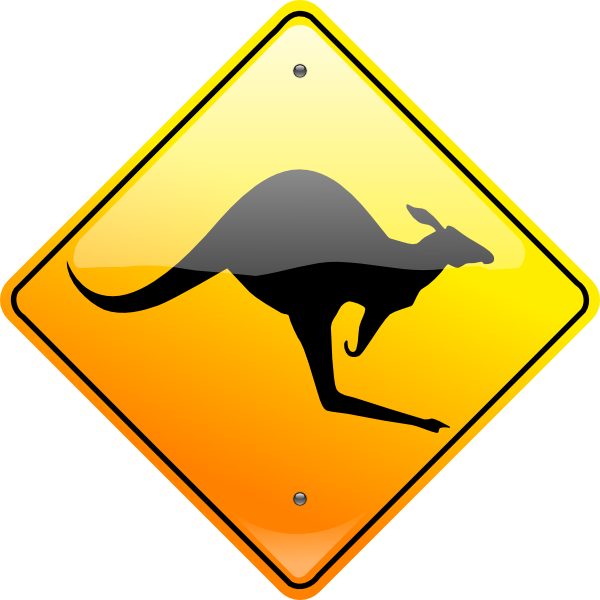 I am also interested in having the capability to restrict computation to a specific node (and data localized to that node). I have tried to implement the above with a simple script (see below) but looking at the resulting data frame, results the error (from dask/dataframe/utils.py::check_meta()):

Note The dask environment has a two worker nodes (aliased to w1 and w2) a scheduler node and the script is running on an external host. dask==1.2.2, distributed==1.28.1