I have one ReactJS App which I reduced to the minimum as possible on the diagram below: 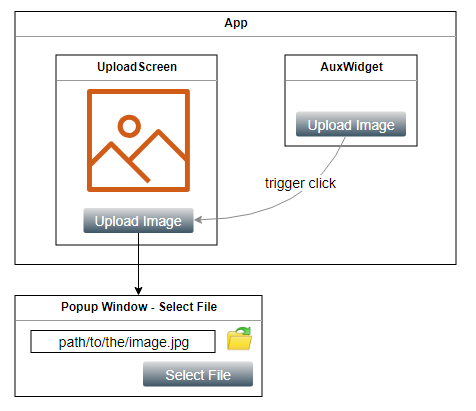 Side note: On this App I use Redux to manage state changes.

Any idea on how to achieve that?

First I though about using Redux but I think that's not a too good idea because even though you can send messages with it from one component to another, that causes a render update and I don't want that.

Also, I was thinking on using jQuery but that's not the best approach when it comes to ReactJS.

Also, I thought about using the attribute: ref="foo" to get a reference to the other component but I think that's normally done when you want the interaction to be between parent and child components.

Also, I was thinking about EventEmmitter but I don't know if that's the best approach on this case (I'm using Redux to manage the state changes between components).

Solved by Hayk Aghabekyan On 21 Apr at 19:06 Best Solutions

One of the best ways I can suggest using RxJS, you can create a Subject and pass it to your components. In one component you will need to subscribe to it and whenever you will call next on your subject from the second component, the other will be notified, so you can trigger open popup. You can even create your own implementation for this in case you don't want to add new library to your project. 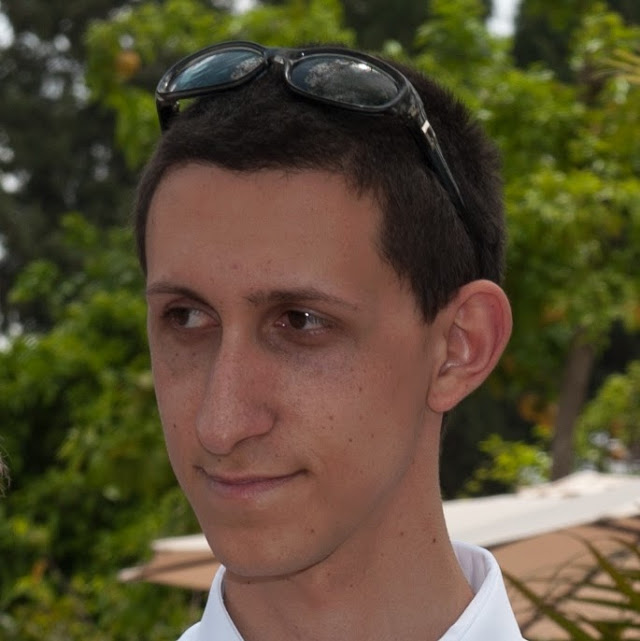 If you have a shared component between two unrelated component I think it is best to lift that common component and let its state sit on a higher level.

If I understand things correctly, your primary concern is code-reuse as opposed to wanting to call a sibling method. Basically, you want a SelectFilePopup component that can be re-used (open/closed) cleanly. I think React Portals could be a good solution for this. I found a good example (https://github.com/Assortment/react-modal-component/blob/master/src/components/Modal.js) of how a Modal can be isolated into a component and be called anywhere in the codebase.

The usage of the Modal looks like this (copied and slightly modified from App.js in the github project above)

And the Modal component implementation (simplified)

By default the Modal component shows a trigger (i.e button) when isOpen state is false. Once clicked, and isOpen switches to true, the ModalContent (i.e can be the FilePickerPopup) is dynamically created and attached to document body. You can check out the source code for more details. I think its a very clean solution to modals. So in your case, your code could end up looking something like this

So basically, AuxWidget doesn't even need to know about where the FileSelectPopup is located at. It's an independent component that can be called anywhere. The caveat is that the Modal implementation in the project I linked to is not a singleton (although it can be modified to be one). So if AuxWidget and UploadScreen are visible to the user at the same time, clicking both Upload Image buttons will create two instances of the Popup.