So I'm working on this app, and one class has a recursive subroutine that seams to be broken.

I have a class that have 4 special member variables, with 3 possible values for each member. The aforementioned function is supposed to generate a unique object (stored in an array) for every possible object permutation.

Now before anyone gives me flack for using ArrayList, I'm going to be constantly removing stuff from there later.

Anyway, now before I tell you what's going on here, you should first know that I wrote the same code in processing (instead of creating a new class it just outputs the permutation so I can see it's done) and this (almost) exact code worked just fine. That said, have a look at what the output from Android Studio is when you try and run this code on Android

And it continues this pattern until it runs out of memory and crashes (in Android Emulator). No stack overflow or anything.

Any insight into this would be very much appreciated. Thank you in advance.

PS. Going to try use nested loops in the mean time 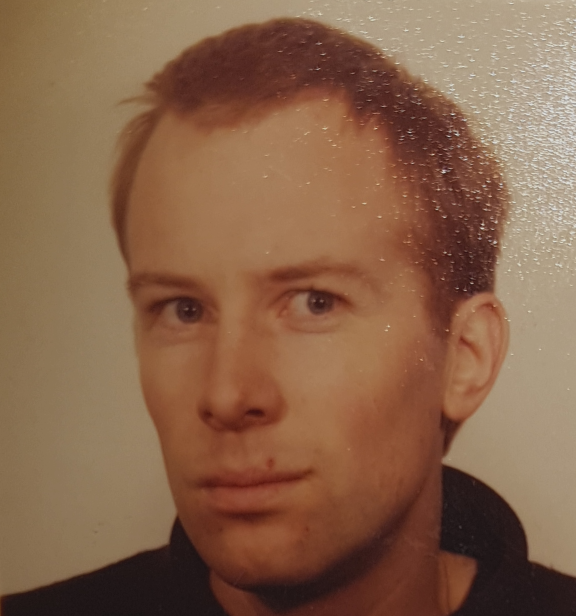 You can solve this without recursion, simply by converting base-10 integers to base-3:

For more elegant output, use this instead:

If you still want to use recursion, here's a solution: